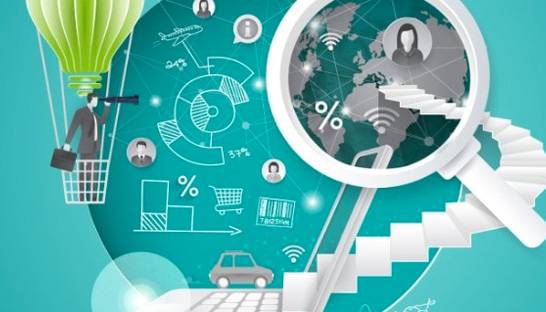 The Covid-19 Omicron wave has reduced the safety perceptions of US consumers, according to a monthly report Consumer Tracker report from Deloitte. The February 1 survey found that consumer confidence has remained relatively unchanged from pre-Omicron wave levels, however.

Omicron also a delivered a speedbump for returns-to-office. Throughout the fall, Americans who said they were able to work remotely fell from 63% to 51%, with the figure rebounding slightly to 54% in December.

Demand for vehicles, meanwhile, weakened since September. The percentage of US consumers planning to buy a vehicle in the next six months fell from 38% in September to 32% in February.

In contrast to previous Covid waves, however, Omicron has failed to shake consumer confidence. Americans plan to spend an average of $4,714 per household in February, with one-third of their budgets slated for discretionary spending such as recreation, restaurants, electronics, and leisure travel. These figures have remained steady since October.

Meanwhile, roughly 6 in 10 Americans are optimistic their financial situation will improve within three years, a figure that has been stable since September.

The proportion of US consumers worried about their level of savings (53%) and credit card debt (42%) has remained relatively unchanged (and high) since September.

Most Americans are still worried about inflation, with the proportion of consumers concerned that prices for everyday purchases are going up increasing from 72% in September to 78% in February.

“While safety perceptions have again declined amid a rise in Omicron cases, consumer confidence remains unshaken,” said Anthony Waelter, US consumer industry leader at Deloitte. “Overall discretionary spending intentions among US consumers remains steady. People have seen this movie before. And I think this speaks to a growing resilience to the pandemic’s ongoing ebb and flow.”