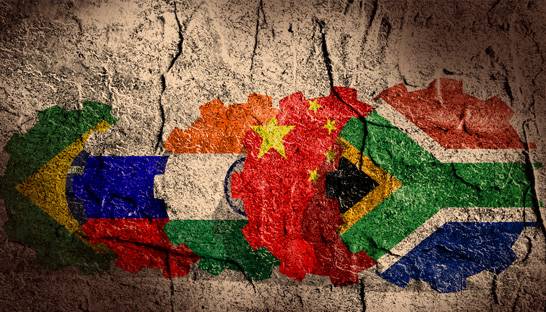 Developed markets – with stable political and economic environments – dominated the 2020 Kearney Foreign Direct Investment Confidence Index (FDICI), which ranks the markets that are likely to attract the most investment in the next three years. Emerging markets, in contrast, made up only three spots on the 25-country ranking, owing to their higher overall vulnerability to the effects of Covid-19.

The Kearney report surveyed 500 senior executives from the world’s top corporations, based in 30 countries. Conducted between January and March 2020, the survey registered a steep decline from bullishness about the wider economy and FDI in January, to a sobering pessimism as Covid-19 spread across the globe in March.

Between the first two and last two weeks of the survey, investor confidence scores for developed, emerging, and frontier markets fell by 25% to 35%.

As such, foreign direct investment is projected to plummet in the year ahead, as a result of the economic devastation of the pandemic and the uncertain timeline for recovery.

Kearney reports that investors ranked the “availability of quality targets” as the top factor for increasing FDI, while macroeconomic instability was the top hindrance. This suggests that investments will flow less freely to frontier and emerging markets, which will be hit harder by the effects of Covid-19.

“A confluence of factors is at play, including inadequate medical infrastructure, limited fiscal options, a significant debt overhang, and higher levels of poverty overall. Many of these countries struggle with limited fiscal space and economic flexibility as well as high exposure to exchange rate fluctuations, which are exacerbated by US-denominated debt levels,” said Erik Peterson, managing director of the Global Business Policy Council and co-author of the study.

There are three emerging economies on the list, with Brazil (22), United Arab Emirates (19), and China (8) cracking the ranking. China dropped one spot from 7th place in 2019, and was three spots down from 5th place in 2018. China has consistently been the top ranked emerging country for FDI since 1999, but the 8th place spot was its lowest rank in the history of the index, as it struggles with supply chain shifts in response to the pandemic and an ongoing trade conflict with the US.

Developed economies, meanwhile, made up 22 of the 25 rankings on the FDICI, with the US topping the list for the eighth consecutive year, aided by its business-friendly regulations, market size, and tech infrastructure.

“Some markets will recover faster than others, and this likely explains why there appeared to be a return to the fundamentals—to large, more stable markets with more predictable political and regulatory structures,” said Paul A. Laudicina, founder of the FDICI and Kearney’s Global Business Policy Council. “Developed markets will continue to do well this year, likely because they show strength in the factors that investors tend to prioritize, including an attractive investment environment and strong technological infrastructure.”