Sikich to remodel its office footprint for new normal 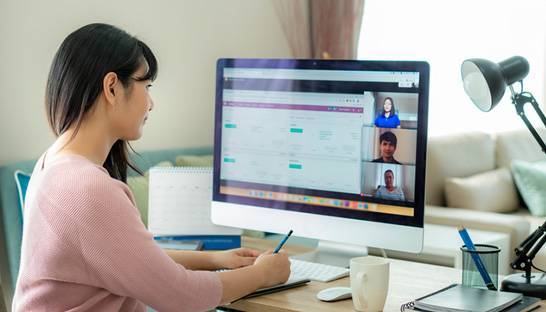 Sikich, a national accounting and consulting firm, has announced a plan to permanently shift its workplace model to one centered on remote work.

The Chicago-based firm will shrink the size of its office space while allowing its more than 1,000 professionals to work from home indefinitely.

Over the next several years, the company will replace its 14 current US offices with 30 micro offices that employees can use when not working from home or at client sites. The days of shelling out for giant office spaces – such as the company’s massive 120,000 square foot office space in Naperville, Illinois – are, however, likely numbered.

Sikich CEO Chris Geier says the company was already planning to transform its office footprint before the pandemic. “This was a path we were already going down,” Geier told the Chicago Tribune. “The pandemic is just accelerating it.” 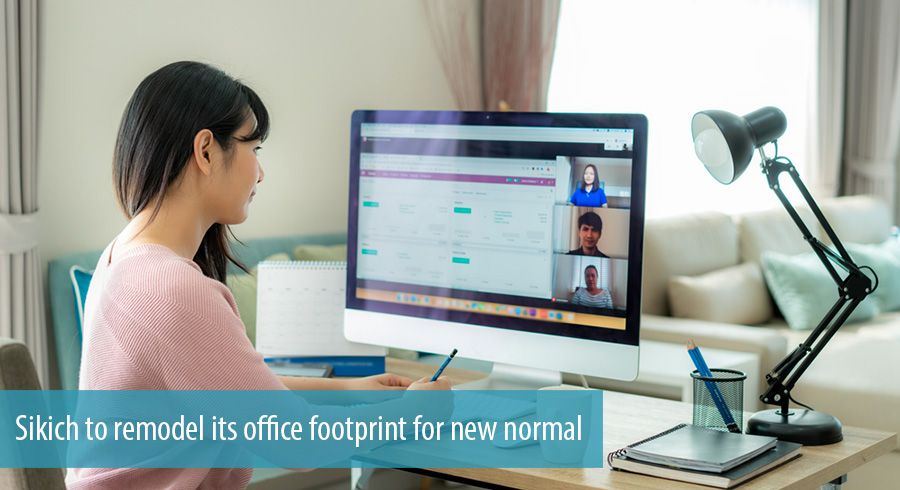 Approximately one-third of the company’s employees were remote workers prior to the pandemic, and the health crisis pushed that number to over 90%.

Geier told the Chicago Tribune that its employees have remained effective during the wholesale switch to remote work. The money saved on a shift to more broadly dispersed, smaller offices will be reinvested into employees and maintaining corporate culture.

Though most workers say that they have been more productive working from home, they admit that their relationship with co-workers has suffered in a virtual environment, according to a KPMG survey. The vast majority of workers also prefer in-person communication to other forms.

Many tech and professional services firms are reassessing their commercial real estate strategies as they are forced to pilot a wholesale changeover to remote work. For many, the results have been satisfactory enough to chart permanent shifts to mostly remote models.

Twitter and Square announced that they will allow their employees to work from home indefinitely, while Facebook expects that up to half of its workers will work remotely within the next five to 10 years.