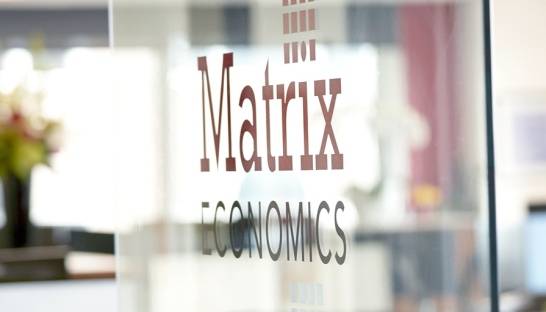 AlixPartners has acquired Matrix Economics, a boutique economics consulting based in Boston.

The deal is AlixPartners’ first inorganic move since acquiring the US operations of Zolfo Cooper, years after it also absorbed the European team of the financial advisory and restructuring consultancy.

The addition of Matrix Economics adds a team of around ten professionals to its American ranks, including founder and partner Tasneem Chipty and principals Ryan Booth and Hiu Man Chan, and boosts AlixPartners’ capabilities in competition economics.

Matrix Economics supports its clients – corporates and governments – with navigating antitrust litigation, mergers, and regulatory proceedings. The firm, founded in 2016, has worked on several high-profile cases, including for Qualcomm versus Apple.

The US Federal Trade Commission and Apple challenged Qualcomm’s conduct, alleging that Qualcomm abused its market power in modem chips by refusing to license its technology to rivals and that its discount agreements were exclusionary. Matrix Economics was one of Qualcomm’s antitrust experts, and assessed Plaintiffs’ asserted markets, claims that Qualcomm had monopoly power, and the competitive effects of the at-issue discount agreements.

In April 2019, Appled and Qualcomm agreed to end their two-year legal battle. While certain agreements were made, no details were disclosed about the payments and fees.

Under the umbrella of AlixPartners, a global consulting firm with offices in more than 20 cities around the world, the Matrix Economics team will take a leading role in expanding AlixPartners’ positioning in the US. Louis Dudney, a leader at AlixPartners said: “Our economics consulting capability in EMEA is well known and this transaction in the US significantly adds to our best-in-class offering for our clients globally.”

Simon Freakley, CEO of AlixPartners, said that the bolt-on aligns with the firm’s strategy to expand its offerings in growth areas. “Adding teams of professionals to enhance our services and bring value to our clients, is a core part of our strategy. In an environment where we anticipate an uptick in both corporate litigation and M&A activity, the proven skills of the Matrix Economics team will be in high demand.”

As part of the integration, Chipty will assume the role of practice lead for the US Economics practice. “Joining AlixPartners is the next step on our journey and an enormously positive development for those who matter most, our clients. The global platform and significant access AlixPartners has to corporate boardrooms and law firms means we will be able to serve an ever-growing roster of clients solve their most complex and challenging problems.”

She added, “Our people will also benefit as a direct result of the depth and breadth of opportunity and career progression that only a business of the scale and relevance of AlixPartners can provide.”