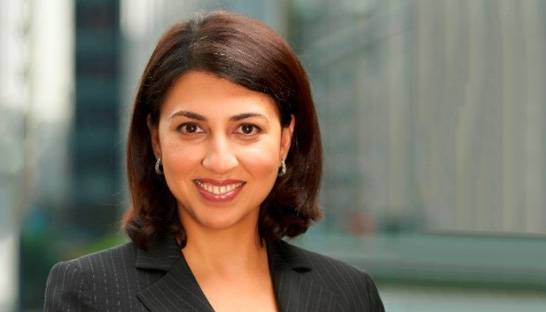 Haider is co-chair of the economics committee of the American Bar Association’s section of antitrust law, and was previously the associate editor of Antitrust Magazine. She holds a PhD in economics from Columbia University and a BA in economics from Gettysburg College.

“We are delighted to have Laila choose CRA,” said Margaret Sanderson, leader of the antitrust & competition economics practice. “Laila is a highly sought-after testifying expert in cases involving allegations of price fixing, bid rigging, monopolization and exclusionary conduct. She has testified on many of the largest U.S. price fixing cases in direct purchaser and indirect purchaser actions. Her antitrust litigation expertise, particularly relating to class certification, will further enhance CRA’s strong service offerings to our clients.”

Haider will be reunited with a number of her former colleagues from Edgeworth Economics. CRA in December welcomed a 25-person consulting team from Edgeworth into its antitrust & competition practice in San Francisco. The team included five partners who joined CRA as vice presidents: Fei Deng, Gregory Leonard, Mario Lopez, Stephen Rusek, and Noah Schwartz.

The team addition bolstered CRA’s capabilities in competition and intellectual property matters in the US and China, while strengthening the firm’s credentials in class certification and damages litigation.