City of West Fargo to hire consultants for anti-discrimination plan 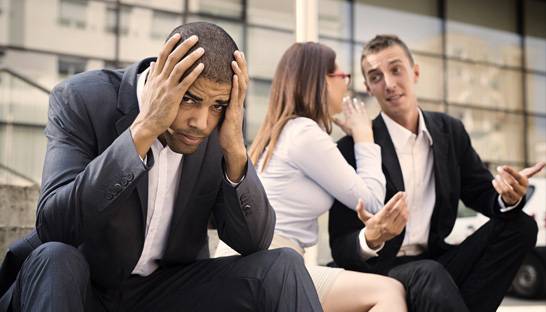 The city of West Fargo, North Dakota will be introducing a plan of action to fight discrimination, covering aspects including government, education, and law enforcement.

The city’s mayor, Bernie Dardis, announced on Monday that the city would introduce a plan of action on July 6 that will include the hiring of an outside consultant to evaluate the current environment and develop a plan to address discrimination and barriers to equality. The consultants will work together with city leaders and community stakeholders.

The announcement follows weeks of global protest in reaction to the death of George Floyd in police custody in Minneapolis on May 25.

Dardis said that he has met with leaders from One Fargo and Black Lives Matter and discussed issues relating to racial profiling and other concerns surrounding inequality.

“I believe our best opportunity to achieve a genuine evaluation is to work with a third party with this expertise and an objective view. I have learned through the events of the past weeks that a requirement of moving forward is honest, sincere and meaningful face-to-face conversations to discuss these important and sensitive issues,” Dardis said in a release. “Thoughtful consideration, intentional action and comprehensive support are also necessary to enact the changes needed to create a welcoming community.”

West Fargo is the fifth-largest city in North Dakota, with a population of approximately 37,058. As of the 2010 census, two percent of the population was African American.

According to Valley News Live, city leaders have already spoken with Ubuntu Consulting for a “fresh perspective on developing a plan.” The Fargo-based consulting firm is led by Laetitia Mizero Hellerud, who advises corporate, public sector, and non-profit organizations on inclusion and social justice.

Hellerud in 2017 released a memoir, “Being at Home in the World: Cross-Cultural Leadership Lessons to Guide Your Journey,” which recounted her experience of fleeing her home country of Burundi as a child refugee, as well as subsequent challenges in adapting to new environments.