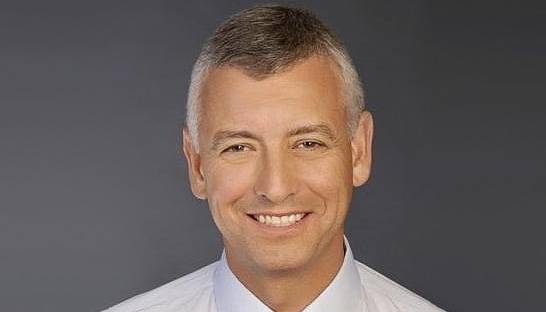 Troy Rudd, a seasoned finance and operations executive and former KPMG partner, has been appointed CEO of Aecom, a global design and engineering consultancy based in Los Angeles.

Rudd takes over from CEO Michael Burke, who previously announced his intention to retire.

Aecom also appointed Lara Poloni – the head of its EMEA operations – as president. Poloni has been with the firm for 25 years, and served as chief executive of Australia and New Zealand before being promoted to lead the EMEA region in 2017.

Rudd has been with Aecom since 2009, holding senior roles in the finance and operations functions. He has served as chief financial officer since 2015, and was previously chief operations officer of the Americas design and consulting services business and CFO of the global design and consulting services business. He joined the firm as a VP in financial planning and analysis, before moving on to serve as an SVP in tax and treasury.

Prior to Aecom, Rudd was a partner at KPMG US, where he spent 10 years and led multidisciplinary teams on a range of projects. He holds an MS in taxation from Golden Gate University and a bachelor of science from The University of British Columbia.

“Following a comprehensive six-month search process that considered internal and external candidates, the Board concluded that Troy is best suited to lead AECOM at this pivotal time. We enter this new chapter providing greater certainty to all our stakeholders that AECOM is moving decisively to sustain its solid momentum, driven by its ongoing transformation into a professional services business,” said Steven Kandarian, lead independent director of Aecom’s board of directors.

Kandarian also stressed that Rudd had contributed to the firm’s strong financial performance and led initiatives that improved profitability and expanded margins. These include six consecutive quarters of margin improvement in the professional services division, continuing double-digit adjusted EBITDA growth, a record $9 billion in contract awards in Q2 FY20, and a record-high backlog level.

This led Aecom to sell its management services business to two private equity firms for a sum of $2.4 billion in October 2019. The government-focused business delivered revenues of $3.69 billion in 2018, and had 25,000 employees in 28 countries.