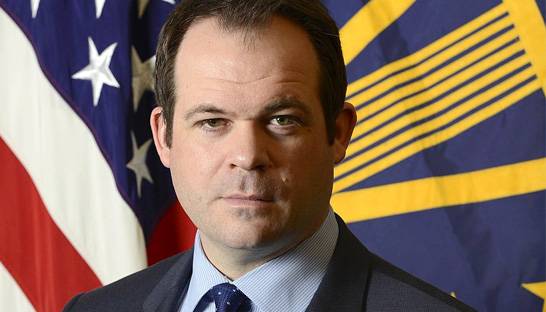 Eric Chewning has rejoined global consulting firm McKinsey and Company as a partner in the aerospace and defense practice. He returns to McKinsey after a stint in the Pentagon.

Chewning most recently served as chief of staff to the Secretary of Defense, providing counsel and advice on all matters concerning the Department of Defense. Before that, he was deputy assistant secretary of defense for industrial policy, where he analyzed the capabilities and health of the industrial base the DoD relies on. In the role, he led efforts to use the Defense Production Act to strengthen vulnerable production lines.

Prior to joining the Pentagon, Chewning was a partner at McKinsey between 2014 and 2017, working on engagements in the global aerospace, defense, government services, and space industries. He was also previously a principal at Booz & Company (now PwC’s Strategy&).

Before entering the consulting industry, Chewning was a tactical and strategic intelligence officer in the US Army, serving during Operation Iraqi Freedom and participating in the evacuation of New Orleans during Hurricane Katrina. He also previously spent time as an investment banking analyst at Morgan Stanley.

Chewning’s analysis on foreign policy, military strategy, and the defense industry has been featured in leading publications such as The New York Times, The Wall Street Journal, and Financial Times.

“We’re excited to have one of the world’s most respected experts on the defense industry rejoin McKinsey,” Varun Marya, senior partner and Americas leader of McKinsey’s aerospace and defense practice, told publication Defense News. “Eric will bring his expertise to support clients across several pillars of the U.S. economy, including aerospace and defense, electronics and semi-conductors.”

Chewning rejoins McKinsey at a time when defense industry companies – like many other industries – are reeling from the massive economic impact of the Covid-19 crisis. This will boost demand for particular advisory services, such as restructuring and operational improvement services.