Online travel giant Expedia in late February announced a layoff of 3,000 employees – or 12% of its 25,000 global workforce.

The layoffs included 500 at the firm’s Seattle headquarters, which had recently moved to a 40-acre waterfront campus.

Chairman Barry Diller said that the company had become too complex and that it had too much staff. The company’s quick growth and numerous acquisitions had led to a bloated organization with many workers unsure of their roles, according to the chairman.

The company’s streamlining initiative also includes a reduction in the use of vendors and contractors, including management consultants. “We’d somewhat become a kind of consultant-led and wildly complex business,” Diller said. 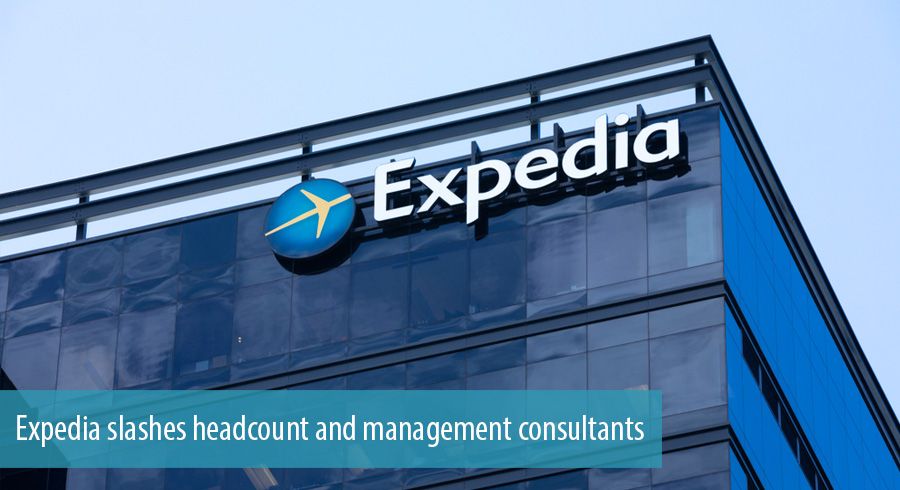 The company’s board in February said that though coronavirus had led to uncertainty, the reorganization had nothing to do with the outbreak. Expedia said in mid-February that the disease would lead to an EBITDA reduction of $30-$40 million in the first quarter.

The escalation of the pandemic has now led to a withdrawal of that first-quarter guidance. “As Covid-19 has rapidly spread from Asia to Europe and North America over the past few weeks, travel trends have continued to worsen,” Diller and vice chairman Peter Kern said in a statement on March 13. “It remains difficult to predict how long this pandemic will persist, and given the lack of visibility on our trends we’ve decided to withdraw our 2020 guidance.”

Covid-19 looks set to ravage the travel and hospitality industry as international and domestic travel restrictions and bans on public gatherings are put in place by governments across the globe.