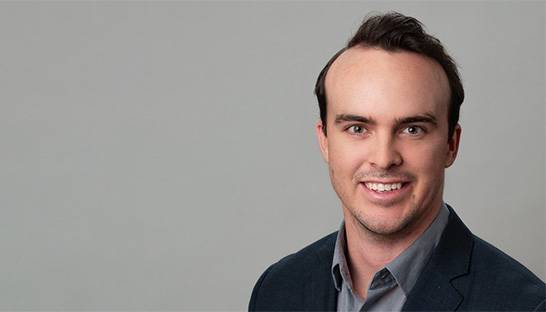 Incisive Consultants, a Kansas City-based healthcare IT consulting firm, has hired Corey Kosch as chief revenue officer. He is based in Detroit.

Kosch, who brings more than decade of experience in healthcare IT, will oversee optimization and diversification of services, partnerships, and the company’s new “intrapreneur program” – a growth platform that helps individuals bring unique service ideas to market.

Incisive was founded in 2018 by the team that built and led Sagacious Consultants, an Epic consulting firm that was acquired by Accenture in 2015. Incisive likewise specializes in supporting the popular electronic health record (EHR) software platform, with services across the EHR lifecycle from pre-implementation to system optimization and integration.

The firm has approximately 35 employees, according to LinkedIn, and a network of 1,200 independent Epic consultants.

Kosch started his health IT career at Epic in 2010, where he spent nearly two years as a project manager in the revenue cycle implementation team. After that, he spent a year as a project manager at Plex Systems, a cloud ERP company focusing on the manufacturing sector. In 2013, Kosch joined Sagacious, where he was an associate director focusing on the strategic revenue practice.

Following the firm’s acquisition, he spent six years at Accenture as a senior manager in the provider revenue cycle practice, where he was responsible for increasing revenue and developing practice offerings and assets.

Kosch holds an MBA, a master’s degree in industrial & operations engineering, and a bachelor’s degree in mathematics from the University of Michigan.

Chris Blackerby, co-founder and CEO of Incisive Consultants, added, “Corey has such a unique background that fully captures both the technical and the operational components of our industry. He chose to get his MBA while leading Strategic Revenue for us at Sagacious, which I thought was extremely impressive, which has now led him to be an incredibly valuable addition to Incisive.”