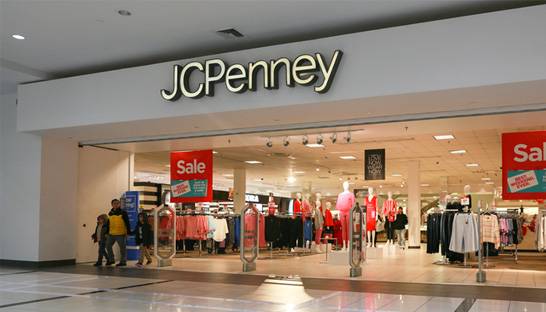 Beleaguered retailer JC Penney has added AlixPartners to its roster of advisers as it struggles with mounting debt and dwindling sales, according to Bloomberg News.

The company has been struggling as consumers continue to shift to online and discount retailers, while its own e-commerce business has failed to catch hold.

JC Penney now faces an additional major challenge as its physical stores, where it makes most of its sales, have been closed due to restrictions stemming from the coronavirus pandemic. A majority of its hourly staff and salaried associates were furloughed last month.

Moody’s has downgraded the company to “junk” status, with VP Christina Boni relating, “Although J.C Penney liquidity is adequate, the widespread store closures as a result of the coronavirus pandemic and the continued suppression of consumer demand is expected to pressure…EBITDA, impede its turnaround strategy, and weaken its leverage to unsustainably high levels.”

In dire straits, the department store chain has enlisted yet another adviser: AlixPartners. The New York-based consultancy is one of the leading firms in the turnaround and restructuring arena. The company previously supported JC Penney on cost savings work in 2013.

JC Penney has been in talks with its banks in recent weeks on its liquidity needs, while negotiating with lenders on a debt deal, according to a Bloomberg News report.

The company’s shares declined by as much as 6.4% on Tuesday, following news of the AlixPartners hire.