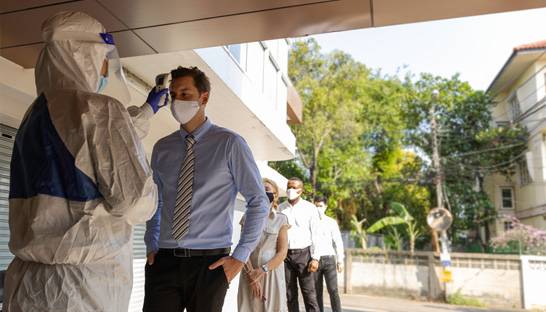 Consulting firm McKinsey & Company won three no-bid, pandemic response contracts in Washington state worth a combined $5 million, according to a report from The Seattle Times and Northwest News Network.

The three deals were for a “Governor’s Decision Support Tool,” assistance in identifying insurance fraud, and work on Medicaid data.

No-bid contracts have been more commonplace in the government pandemic response, as agencies skip competitive bid processes to respond more quickly to pressing issues. This bestows an advantage to large firms with long-standing, established relationships: your McKinseys, Deloittes, and Booz Allens.

McKinsey received $1.3 million in May for eight weeks’ use of an advanced data tool to help inform decisionmaking at the governor’s office. The tool’s data dashboard provides insights into Covid-19’s impact on health, the economy, and vulnerable individuals across 39 counties – using state, public, and proprietary McKinsey data.

McKinsey also supplied several staffers to work with the state as part of the contract. 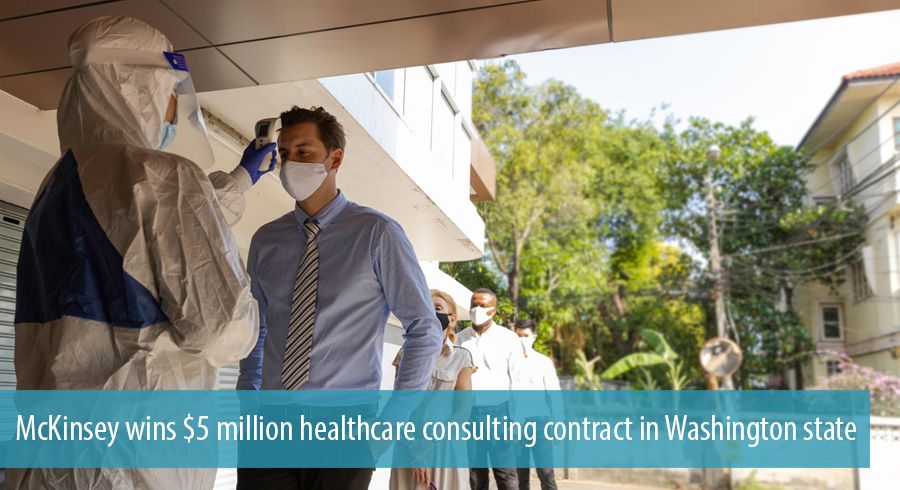 The Medicaid contract is worth up to $2.4 million, and is aimed at tackling unemployment insurance fraud schemes which have arisen to prey on billions of dollars in federal jobless benefits. Washington’s Employment Security Department enlisted McKinsey to gauge the size of the fraud problem, and develop detection and response methods.

McKinsey has been actively courting government contracts in the wake of the pandemic. The strategy firm has racked up more than $100 million in US local, state, and federal pandemic response-related consulting contracts, according to a July report from ProPublica.

McKinsey’s anonymized databases, which it has amassed through its large volume of public and private sector consulting projects, are a key part of its Covid-19 pitches, according to ProPublica. When asked to explain why McKinsey was quickly hired by the agency, Veterans Affairs pointed to the consulting firm’s “immense amount of both global and community epidemiological data on COVID-19.”

The boon in Covid-response consulting has allowed McKinsey to bounce back strongly from a previous setback in the government sector. The GSA in May terminated its multiple award schedule contract after finding that McKinsey’s fees were 10% higher than initially proposed (and after renegotiation efforts failed). The schedule contract accounted for most of the firm’s federal business, with $500 million in contracts since 2016, according to the GSA’s Sales Query database.