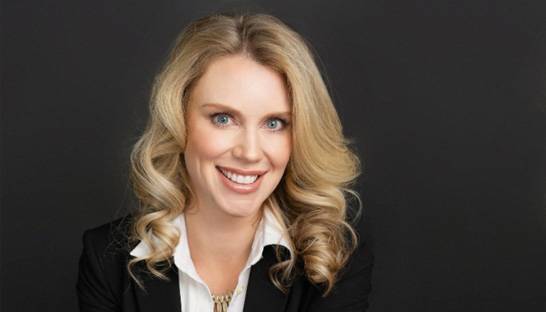 Dillmore succeeds Michelle Arnold, who has held the role for the last nine years. During her tenure, Arnold  recruited over thirty firms – including eight in the US top 100 – and grew PrimeGlobal to the third largest accountancy association in North America.

PrimeGlobal has 62 member firms spanning 269 locations and 1,400 people in North America. Chicago-based Sikich is the largest member firm in the region, with approximately 1,000 people.

“Over the last nine years, Michelle’s leadership has been transformational,” said Stephen Heathcote, CEO of PrimeGlobal. “She has inspired a highly engaged community of members, drove 200% growth, and reached $2 billion total revenue for the North America region.”

Arnold will stay on in a part time capacity to support the alliance’s strategy delivery.

Dillmore joins PrimeGlobal from rival alliance DFK, where she spent more than four years as executive director for the US, overseeing and directing all operations – including co-developing the alliance’s strategic plan and acting as liaison between the executive committee and members.

Before DFK, Dillmore spent more than eight years at Hauck & Associates, a trade association management firm, where she was latterly director of meetings.

PrimeGlobal is the sixth largest international alliance, according to Accountancy Age’s 2020 rankings. The association has more than 300 independent firms across 100+ countries, with combined annual revenue of $3.5 billion. PrimeGlobal provides its members with tools and resources to improve service quality, as well as avenues to share ideas and opportunities and drive growth.