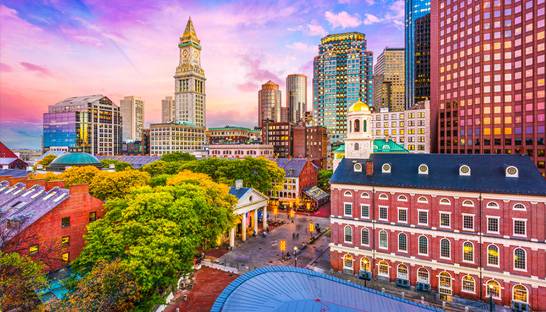 Equiteq, an M&A advisory firm specializing in consulting and IT firms, has opened its sixth global office in Boston.

The Boston location is the firm’s second in North America, joining a previous location in New York. The London-headquartered consultancy has further locations in Paris, Singapore, and Sydney.

The new location is part of a strategy to bring deeper and closer engagement to the firm’s clients, which include buyers, private equity firms, and entrepreneurs in the knowledge economy, according to a release from Equiteq.

“North America is a key market for Equiteq, and the opening of our Boston office increases our presence on the ground to better serve our clients,” said David Jorgenson, CEO of Equiteq.

The Boston office will be led by Greg Fincke, a managing director who has relocated from the New York office. Fincke has been with Equiteq for six years, previously serving as director of market intelligence and operations. Prior to that, he was a general manager at medical device company Advent Medical Products. He holds an MBA from Cass Business School and a BA from Allegheny College.

Fincke commented, “Today is a very exciting day for me professionally and personally and in support of Equiteq’s continued rapid growth. I am excited to embrace the challenge of expanding into a new territory and look forward to developing Equiteq’s presence in the Boston area.”

Founded in 2006, Equiteq helps consulting and IT services firms grow equity value in preparation for sale, as well as conducting the transaction. The firm’s team is composed of people who have sold their own consulting firms, worked for investment banks, and worked for large buyers of consultancies.