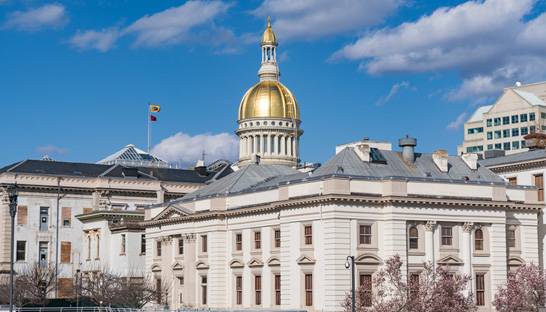 McKinsey has a long history of supporting the New Jersey state government, working with numerous administrations. Under previous Gov. Chris Christie, the consulting firm won a $2.3 million contract to build a plan to strengthen power grids in the aftermath of Superstorm Sandy. McKinsey also advised on reforms to public employee benefits for an unspecified cost.

The firm has seen its advisory work greatly expand since Gov. Phil Murphy took office in 2018. With $35 million in contract fees between 2018 and 2022, McKinsey will rake in approximately 10 times as much under Gov. Murphy as it did under the previous administration, according to a report from northjersey.com. 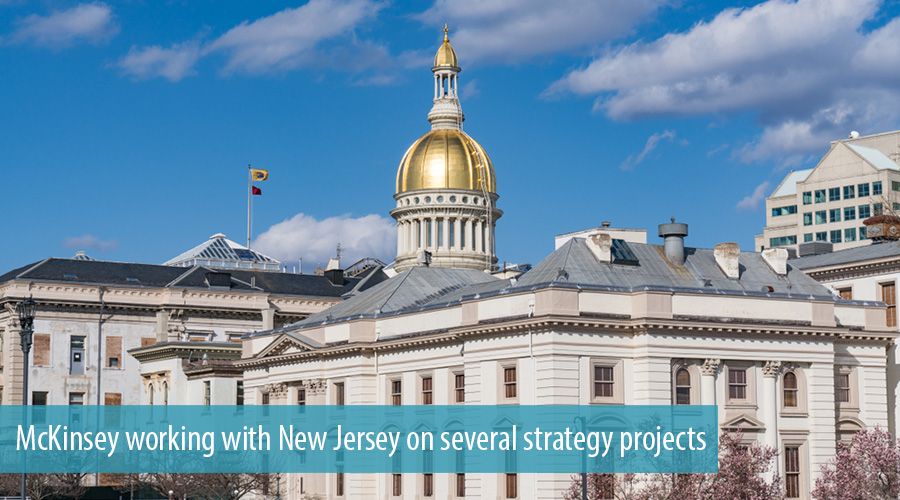 McKinsey has advised on high-level state strategy in numerous critical areas in the last two-and-a-half years. The firm helped develop the governor’s new economic incentives package beginning in 2018 for a fee of $2 million, and was later called in to revise the incentives in light of coronavirus impacts. The revisions will pay another $2.5 million.

McKinsey also won a $3.5 million contract to implement audit recommendations at NJ Transit and a two-year, $10 million contract in 2019 to help the Department of Human Services improve Medicaid and upgrade IT.

The pandemic has boosted demand for McKinsey’s consulting work, with the firm raking in more than $100 million in US local, state, and federal pandemic-related contracts, according to a July report from ProPublica.

In New Jersey, the firm won a $13.3 million contract with the Department of Health to work on strategies for reopening, assessing testing and healthcare capacity, and scaling up and deploying testing and contact tracing.

The state has also called in Public Consulting Group to help build and deploy a workforce of contact tracers.