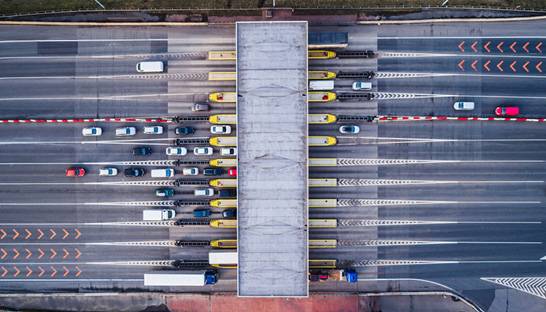 Michigan legislators passed a bill earlier this month which will allow the Michigan Department of Transportation (M-DOT) to hire an independent consulting firm. The external consultancy will tasked with helping the government determine the feasibility of tolling certain roads and bridges in the state.

Michigan has the worst roads in the country according to a 2019 report from lvl5, a computer vision software company. The report deemed the state’s roads as having the worst overall quality after conducting research for autonomous vehicles and crowdsourcing data from over five million miles of roads. Florida, in contrast, has the best quality roads in the country.

Democratic Gov. Gretchen Whitmer had a campaign pledge in 2018 to “fix the damn roads” in the Mitten State. In 2019, she proposed a 45-cent-per-gallon fuel tax to generate an estimated $2.5 billion for road repairs. The plan was opposed by many Michigan residents, as well as Republicans, who quashed the initiative.Now, the governor will examine if tolls are a more palatable alternative to fix the state’s battered road system. The passing of Senate Bill SB517 will enable M-DOT to hire an outside consultant to complete a feasibility report on the topic.

The consultant report will examine the economic impact of toll roads (including on out-of-state operators), toll amounts, and the possibility of discounts for in-state drivers.

M-DOT, which testified in support of the bill, is particularly interested in tolls on Interstates 75, 94, and 96.

John Bizon, the Republican senator who sponsored the bill, told the House Transportation Committee that “SB517 is a bill designed to study tolls, not to institute tolls. It is simply to find the benefits, and the disadvantages to tolling in our state.”

The report is expected to be completed within two years, after which the governor will be allowed to proceed with a strategic plan to implement tolls.

M-Dot has not yet selected the consulting firm which will complete the feasibility study.